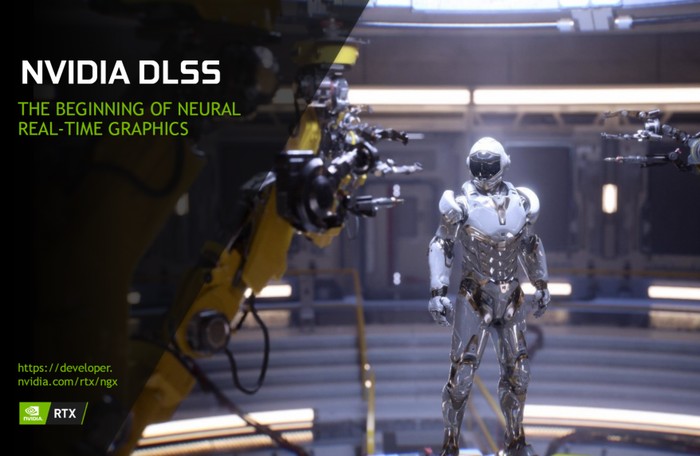 NVIDIA has this week announced it is enabling developers to “explore and evaluate” experimental AI models for Deep Learning Super Sampling (DLSS). Making impossible for developers to download experimental Dynamic-link libraries (DLLs) to test how the latest DLSS research enhances their games, and provide feedback to NVIDIA for them to integrate into future improvements.

NVIDIA DLSS is a deep learning neural network that boosts frame rates and sharper images in games, providing developers with the “performance headroom to maximize ray tracing settings and increase output resolution” explains NVIDIA. “We are inviting the developer community to test the latest experimental DLSS models straight off the supercomputer, and provide us feedback. The experimental DLLs contain improvements that show promise of image quality, but have not yet been thoroughly validated. Your early input is important to helping us push the state of the art in AI graphics technology.”

“Powered by dedicated AI processors on NVIDIA RTX GPUs called Tensor Cores, NVIDIA DLSS technology has already been adopted and implemented in over 100 games and applications. These include gaming franchises such as Cyberpunk, Call of Duty, DOOM, Fortnite, LEGO, Minecraft, Rainbow Six, and Red Dead Redemption, with support coming soon for Battlefield 2042.”

“One of the key advantages of a deep learning approach to super sampling is that the AI model can continuously improve through ongoing training on the NVIDIA supercomputer. In fact, each major production release of DLSS has delivered better image quality across wider ranges of games and applications. “