Today it has been reported that Nuance is looking to acquire the virtual keyboard manufacturer and development company Swype for $100 million. Swype keyboards are a popular alternative to the standard keyboards on Android devices, and allows you to enter text quickly by using finger gestures. Watch a video after the jump to see it in action. 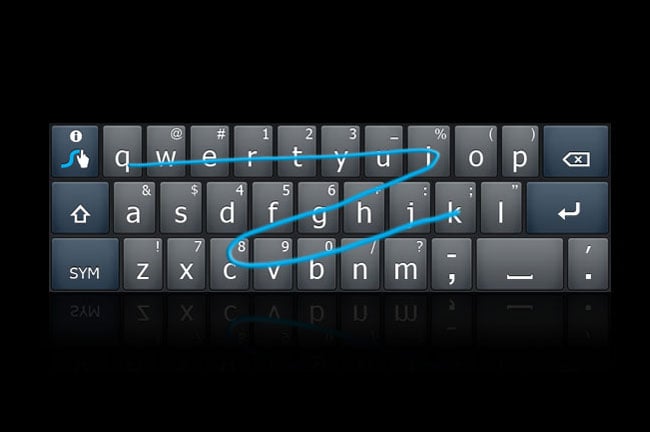 The purchase of Swype will now mean that Nuance will now own both Swype and T9, another predictive text application for mobile devices. T9 is used on over 3 billion mobile phones worldwide, was a direct competitor to Swype’s application.

Swype, was founded back in 2002 by Cliff Kushler, who is also the inventor of the T9 keyboard technology for numeric keypads.