The highly anticipated sequel to the first person shooter N.O.V.A for the iPhone has now been released and is available in the Apple App Store, unfortunately there is no sign of an iPad specific version at the moment.

Referred to as the Halo for iPhone N.O.V.A. has been the FPS benchmark for the iPhone and N.O.V.A 2 is intended to set the bar even higher. 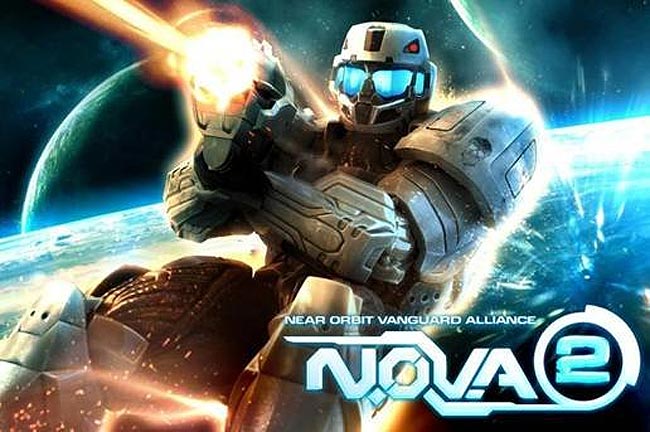 N.O.V.A. history 2 takes place over 12 levels with different settings including: forest, desert, ships, cities and space together with more diverse gameplay and the ability to pilot a variety of vehicles.

Multiplayer now supports 10 players and includes the following game styles: Capture the Flag, Team Deathmatch, Freeze Tag and InstaGib, played over  ten multiplayer maps, together with  the obligatory leader boards to show your bragging rights to the world.