Notch creator of Minecraft and company Mojang and other wise known as Markus “Notch” Persson. Has this week taken the wraps of his new space game called 0x10c, and launched a new website promoting the game. 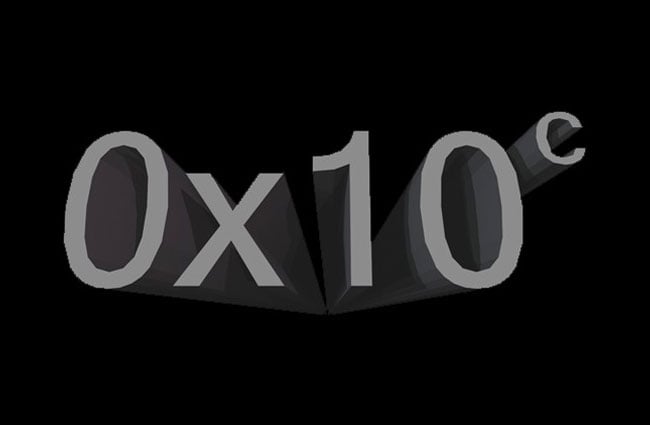 0x10c revolves around a fictional parallel universe where the space race never ended, and corporations and wealthy individuals ventured out into the unknown. Each ship within the game runs on a fixed wattage CPU, so any you make action will drain the ship’s systems, and balancing your ships wattage usage will be a core component of the game. Notch explains:

“It’s going to be a space game, and it’s quite ambitious! The game is still extremely early in development, but like we did with Minecraft, we expect to release it early and let the players help me shape the game as it grows.

The cost of the game is still undecided, but it’s likely there will be a monthly fee for joining the Multiverse as we are going to emulate all computers and physics even when players aren’t logged in. Single player won’t have any recurring fees.”

More information about the new 0x10c game can be found over on the 0x10c games website.