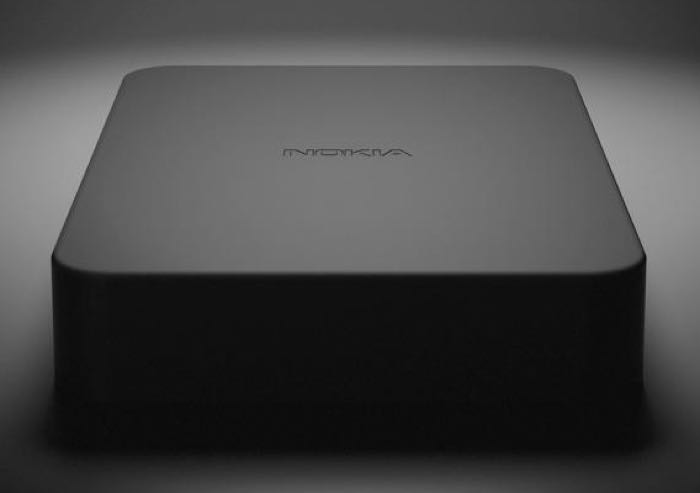 Nokia may be out of the smartphone business, after selling its mobile phone division to Microsoft, although the company can still make other hardware, and it looks like we are about to find out exactly what Nokia has been working on.

The photo above is of a new Nokia device, one of the first to be announced since the sale of their smartphone business, and tomorrow, Nokia will unveil this mysterious black box.

The company announced the news of their new device on Twitter, the company will make the device official at a press event tomorrow, you can see the tweet below.

This new mysterious black box will be unveiled Bu Nokia’s Sebastian Nystrom at Slush tomorrow, anyone have any idea what it is?

We wonder if they have plans to launch some sort of TV and movie streaming box, or possibly a gaming console or it could be both, of it might be something completely different. Leave a comment below and let us know what you think this mysterious black box is.

We it looks like it was none of the above, Nokia has announced their first Android Lollipop tablet, the Nokia N1 tablet.