Nokia has just released its financial results for quarter one of 2013, and the company has announced that it had total sales of $7.6 billion and  a non-IFRS loss per share of $0.03.

Nokia has also revealed how many of their Lumia Windows Phone smartphones were sold in quarter one, with total sales of 5.6 million Lumia handsets, which is up from 4.4 million handsets sold in the last quarter of 2012. 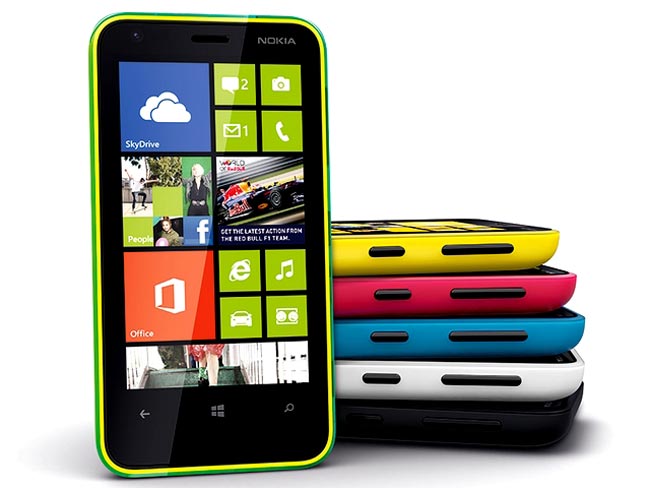