It seems that Nokia is still very popular in the smartphone market, as it announced today at Nokia World that it still sells around 260,000 smartphones per day.

I have to admit I was quite surprised by this number, which is currently more that Apple and also Google sell on a daily basis, although Nokia has been losing its share of the smartphone market to both companies. 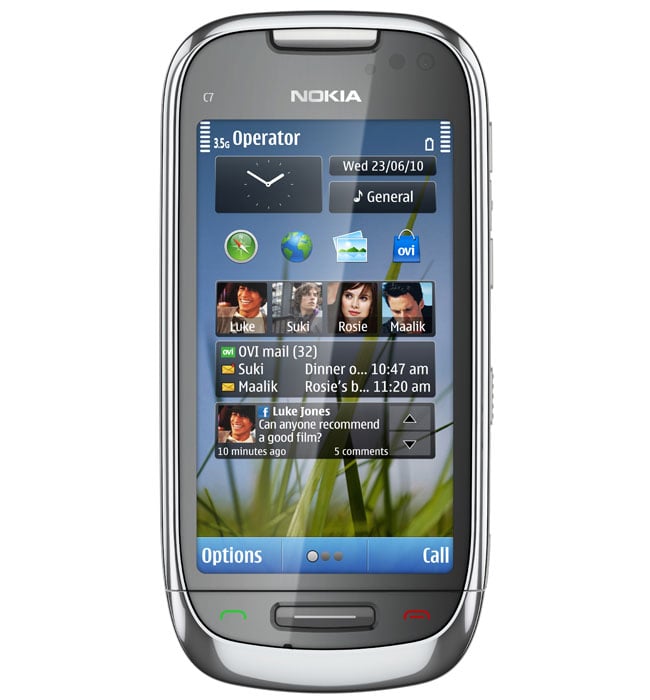 Steve Jobs previously said Apple sells around 230,000 iOS devices per day, but this number includes the iPod Touch and iPad, and Google announced recently that they activate around 200,000 android devices per day.

Nokia released a range of new smartphones today, it will be interesting to see if these new devices are able to boost their daily smartphone sales even higher.