Nokia has come up with a statement that the battery woes that plagued the Lumia 800 should have been gone by now after its latest update. 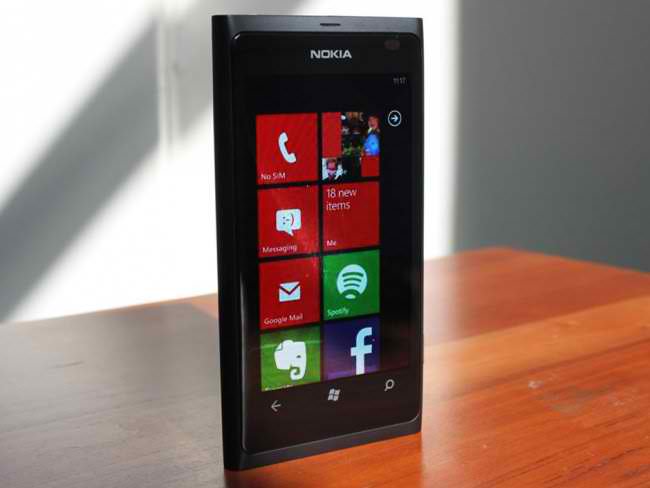 A company official made the statement in Nokia’s forum to clear the air after some continue to complain that their batteries just could not hold enough charge for decent day-to-day activities.

He also recommended that users charge their phones with the original Nokia Fast USB charger AC-16 or the Nokia Charging and Data Cable CA-185CD.  Those who want to check if their battery is up to par should see if their full charge capacity is more than 1000mAh.

Other details regarding the battery may be found by going to Settings>System>Battery save.

Nokia also went on to note that the complaints by some regarding audio and camera setting will be fixed in future updates.