Images and video of Nokia’s new N9 slider phone and C7 smartphones have been discovered on a Chinese website. Check out the video of the Nokia C7 after the jump. Its in Mandarin but it does give you a good idea of the phones design and styling. 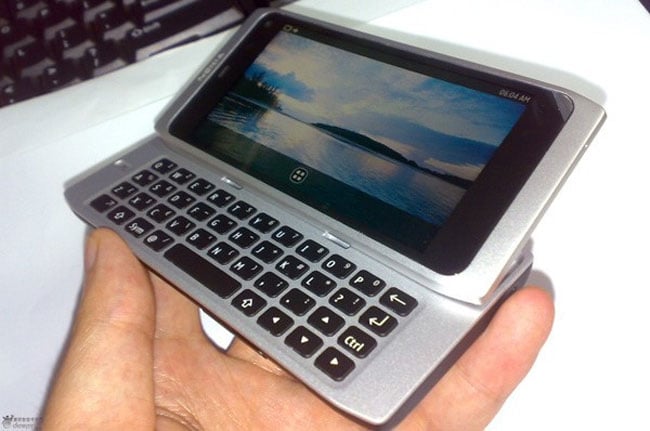 The Nokia N9 pictured above is equipped with a slide keyboard and has the look of Apple Macbook Pro laptop, due to the black keyboard and brushed metal finish. 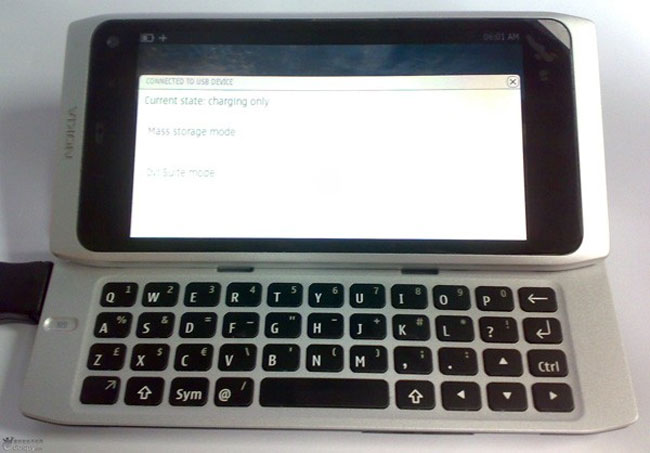 Its a little tricky to distinguish the OS on the Nokia N9 from the pictures but it could be a version of MeeGo.