Earlier today we heard that Microsoft and Nokia will be spending around $100 million on a marketing push for their new Nokia Lumia 900 or Nokia Ace smartphone, and now some more specifications on the device have been revealed.

We know that the Nokia Ace or Nokia Lumia 900 is headed to AT&T, but now it would appear that the device will also bed available outside of the US and it will become Nokia’s flagship Windows Phone device. 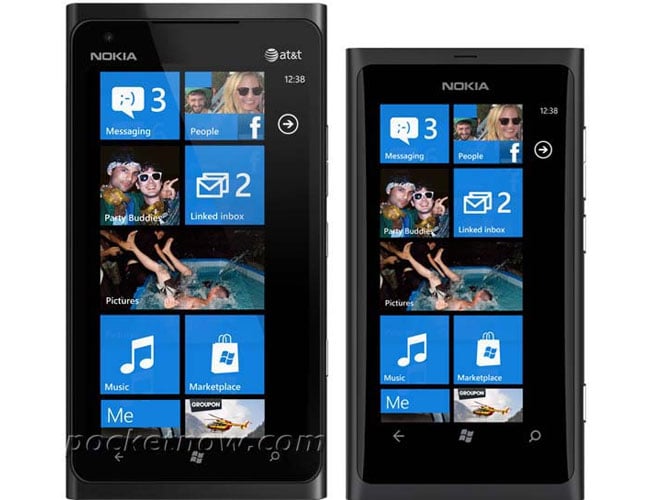 According to Pocket Now, the Nokia Ace will feature a 4.3 inch WVGA touchscreen display, a 1.4GHz processor, 512MB of RAM and an 8 megapixel camera, which we presume will be capable of full HD video in 1080p.