Last week we heard that Nokia would be rolling out a new firmware update to their Nokia Lumia 800 Windows Phone smartphone, the update is reported to come with some additional fixes for battery problems as well as some other bug fixes.

It would appear that Nokia has started rolling out the firmware update to certain Lumia 800 handsets, with users in Singapore reporting that the update is now live. 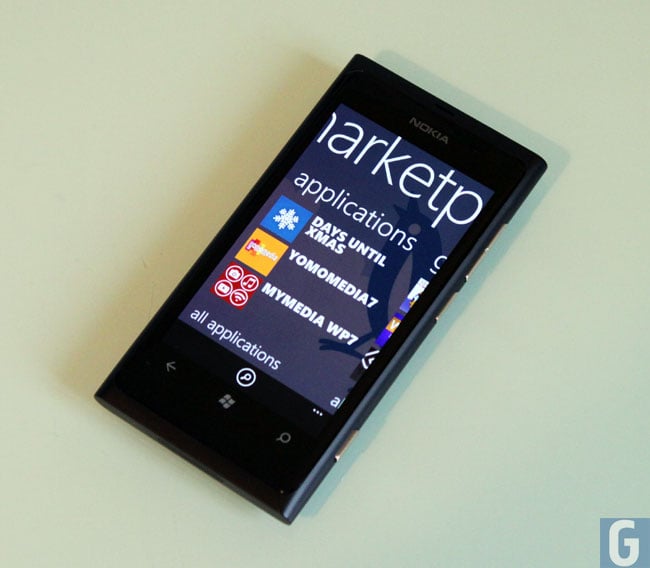 According to the guys from WPCentral, the update has given battery life on the device significant improvements, we don’t as yet have any information on when the update will be rolled out to other countries.

If you have received the 12070 firmware update for your Nokia Lumia 800 handset, leave a comment below and let us know, and also let us know which country you are in.