Nokia’s first new Windows Phone smartphone, the Nokia Lumia 800 will go on sale in Europe later this month, the other Windows Phone handset that Nokia announced was the Lumia 710.

When it was announced Nokia said it would be available in early 2012, and now according to a recent report it could be headed to T-Mobile in the US, some time in January, which would tie in with what Nokia has said previously about launching their Windows Phone devices in the US. 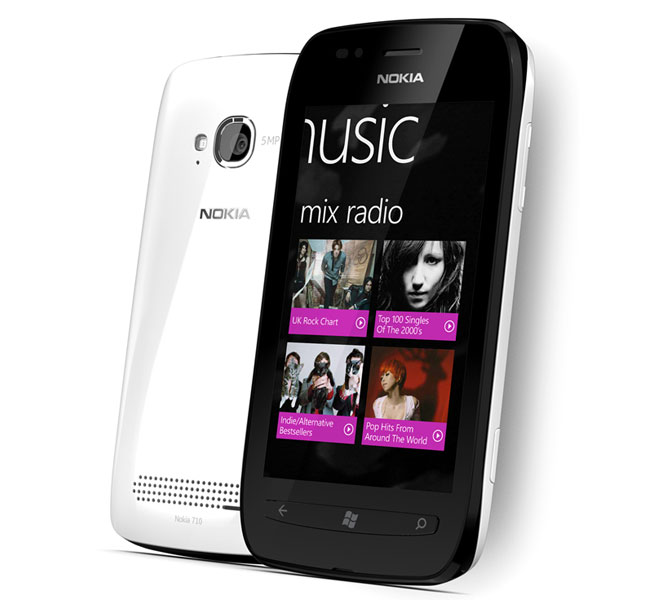 The Lumia 720 features a 3.7 inch WVGA touchscreen display and is powered by Windows Phone 7.5 Mango, processing is provided by a single core 1.4GHz processor and there is 512MB of RAM and 8GB of built in storage.

When the Nokia Lumia 710 was announced Nokia said it would retail for 270 Euros before taxes, there are no details on US pricing as yet.