The Nokia Lumia 1520 launches later this week on the 22nd of November, this is Nokia’s first Windows Phone Phablet, and the reviews are already starting to come in on this new Lumia smartphone from Nokia.

The Lumia 1520 comes with the latest version of Windows Phone, and features a 6 inch full high definition display, that has a resolution of 1920 x 1080 pixels. 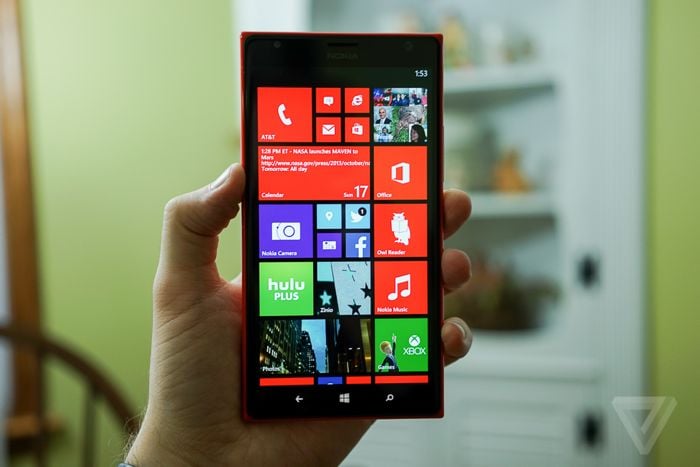 The handset comes with a quad core Snapdragon 800 processor from Qualcomm, Adreno 330 graphics and 2GB of RAM, the device also comes with front and rear facing cameras.

The Nokia Lumia 1520 features a 20 megapixel Nokia PureView Camera with a Carl Zeiss lens, have a look at the reviews below to see what our fellow technology sites thought about this new Windows Phone smartphone.