The Nokia Lumia 1520 is headed to US mobile carrier AT&T later this month, the handset will be available from AT&T on the 22nd of November, and the device is now available to pre-order.

The Nokia Lumia 1520 will retail for $199.99 on AT&T, this is when you take out a new two year contract with AT&T, and they have now released a demo video for the handset, which you can see below. 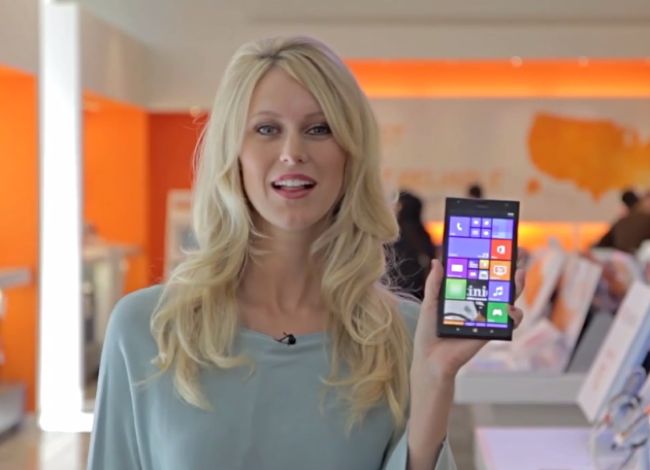 The Nokia Lumia 1520 is the first Phablet device from Nokia, the handset features a 6 inch full high definition display, and has a resolution of 1920 x 0180 pixels.

The Lumia 1520 is powered by a quad core Qualcomm Snapdragon 800 processor, the device comes with 2GB of RAM and an Adreno 330 GPU.

The handset is equipped with 32GB of built in storage, if you need more storage there is also a microSD car slot which has space for up to 32GB cards.

One of the main features on the Lumia 1520 is the handsets camera, the camera is a 20 megapixel Nokia PureView camera with Carl Zeiss optics.

The Nokia Lumia 1520 will be available in a total of four colors, which include yellow, black, white and red, the handset will launch on AT&T later this month.