Nokia announced the Nokia Lumia 1020 41 megapixel Windows Phone 8 smartphone yesterday, and now they have released a promo video for the handset which you can see below. 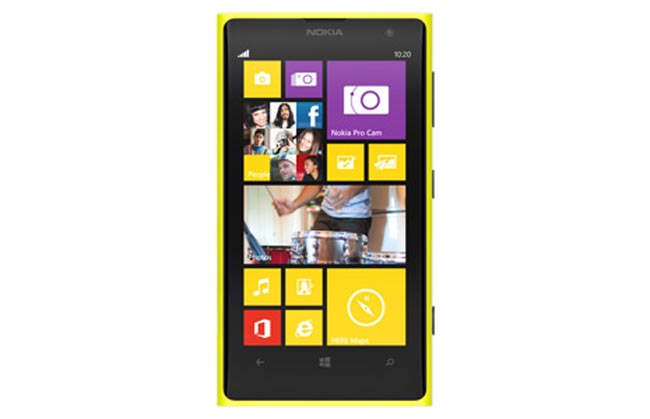 The Nokia Lumia 1020 features a 41 megapixel PureView camera with OIS, Nokia Pro Camera, a Xenon flash for photos and an LED flash for video.
Source Nokia