Nokia has released another new video for the Nokia Lumia 1020, and we get to have a look at the handset and some of its features, including the camera.

The Nokia Lumia 1020 is equipped with a 4.5 inch WXGA AMOLED display with a resolution of 1280 x 768 pixels, there is also a dual core Qualcomm Snapdragon 1.5GHz processor, there is also 2GB of RAM and 32GB of built in storage. 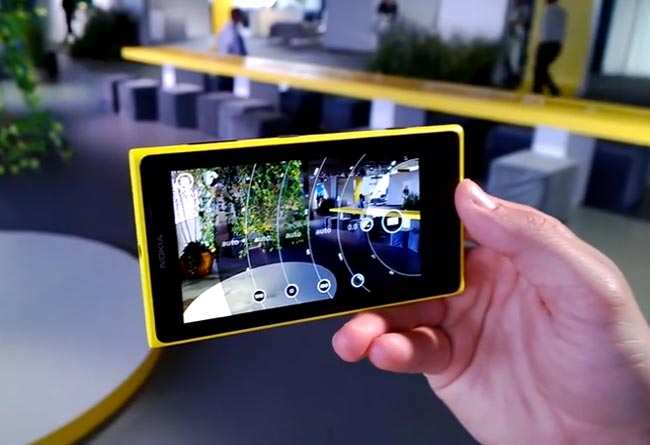