In just a few hours Nokia will unveil their latest flagship smartphone, the Nokia Lumia 1020, although we already know what it looks like and also the handsets specifications, thanks to all the leaks ahead of today’s press event.

Now US mobile carrier AT&T has also managed to confirm the Nokia Lumia 1020 before it is officially unveiled, by posted a video of the handset to their YouTube account. 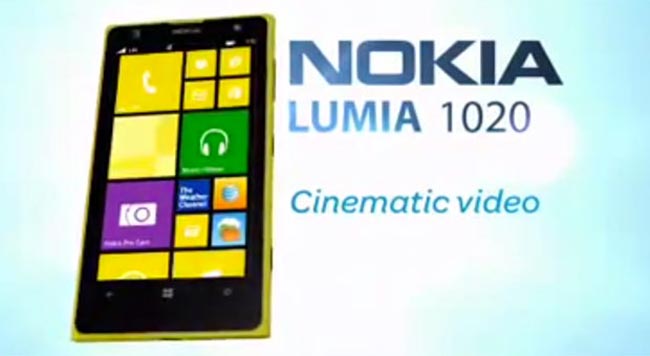 The video has now been made private by AT&T, but the guys over at Engadget managed to capture it, and you can see the video at the link below.