The Nokia Lumia 1020 is a Windows Phone 8 smartphone that features a 41 megapixel camera with Carl Zeiss optics, it also comes with a Xenon flash and an LED flash. 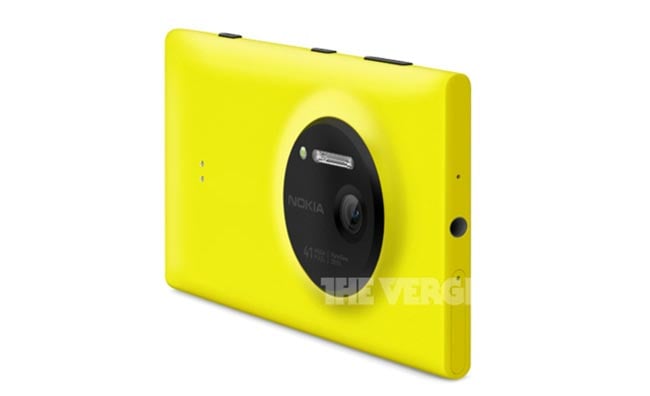 Other specifications on the Nokia Lumia 1020 include a 4.5 inch AMOLED WXGA display with a resolution of 1280 x 768 pixels, plus a dual core 1.5GHz Qualcomm Snapdragon processor, 2GB or RAM and 32GB of built in storage. 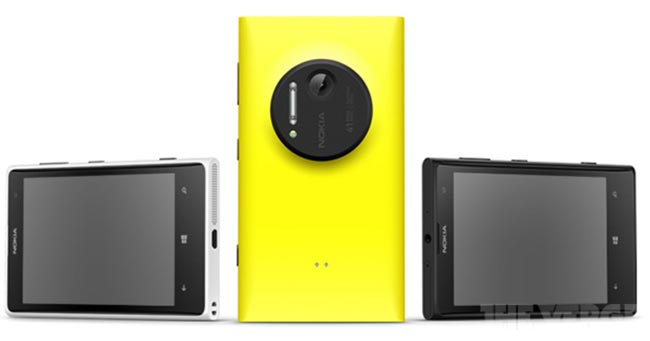 The Nokia Lumia 1020 will be made official later today, we will have more details on the device this afternoon.