Nokia has been trying to cut costs over the last few months, and now it would appear that Nokia is looking to sell its headquarters in Espoo, Finland, although Nokia intends to lease back the building and remain at the HQ.

According to a number of reports Nokia had been considering selling of their HQ, and they have now confirmed that they are looking to do this, although they intend to continue to run their operations from the Nokia HQ by leasing it back. 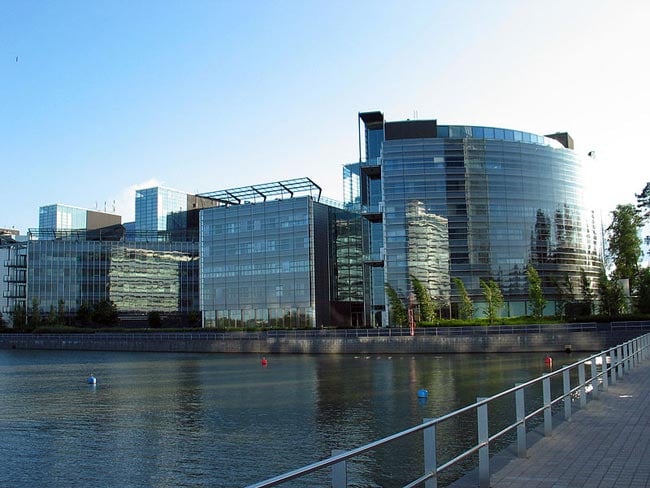 “As we said during Q2 results, Nokia is re-evaluating all non-core operations, including its real estate. However, we do not have any plans to move our headquarters,” a spokesperson said in an email (emphasis Nokia’s). “As with most companies whose core business is not in owning real estate, it makes common business sense not to tie assets in real estate property but rather invest and focus in its core operations.

“Divesting real estate is an entirely different thing compared to the location of the headquarters. As we have said many times before, we have no plans to move our headquarters.”

This could help Nokia towards their plan of cutting $2 billion worth of costs by the end of next year, and would allow the company to continue to operate from the same HQ thought having large amounts of cash tied up in the building.