We have been hearing quite a bit about the Nokia EOS over the last few weeks, the handset is rumored to be Nokia’s first Windows Phone 8 smartphone that will use the 41 megapixel camera sensor that launched with the Nokia 808 PureView.

Now according to a recent report, Nokia will officially launch the Nokia EOS in July, of course this date has yet to be confirmed by Nokia, who have yet to confirm the handsets existence. 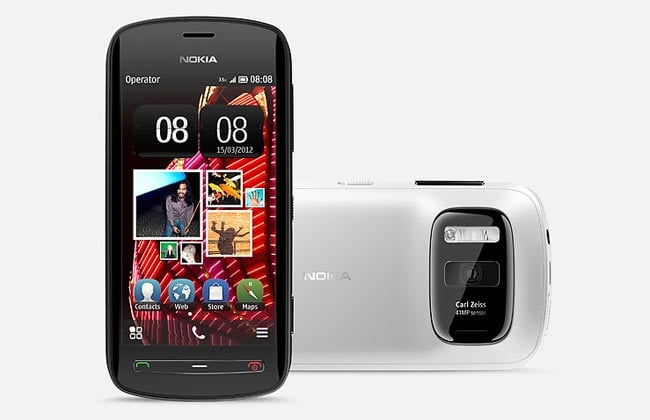 The Nokia EOS will apparently be capable of taking photos with a maximum of 34MP, and it will come with a camera interface and sounds which is designed to make it feel like a DSLR camera.

As soon as we get some more information on the Nokia EOS, including full specifications on the device we will let you guys know.