Owners of Nokia Lumia 610, 710, 800 or 900 smartphones, might be interested to know that new suite of photography features has been released within the new Nokia Camera Extras app, now available to download for free from the Windows Phone Marketplace is the US and China.

The new Nokia Camera Extras app requires your Lumina to be running Windows Phone 7.5 Mango and brings with it four new photography features in the form of Smart Group Shot, Action Shot, Self-timer and Panorama. 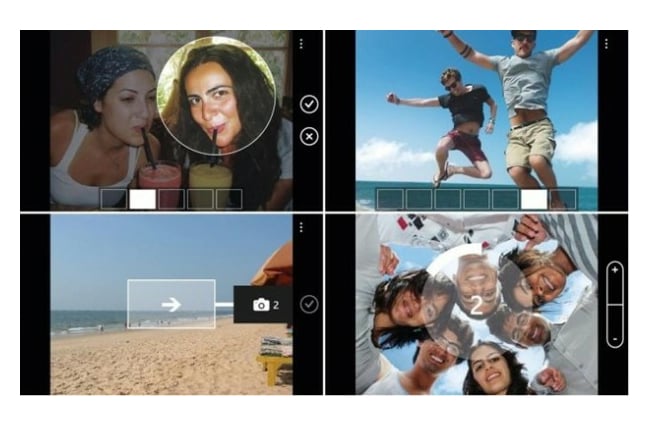 We haven’t had a chance to try them out yet, but once installed on your Lumia smartphones the new features will appear in the camera settings section. Smart Group Shot, allows you to take group shots in just one attempt by choosing the best faces from a burst. Action Shot, has been added for capturing fast-moving action shots with just one click.

Panorama creates panorama shots by finding the image in the sequence, and Self-timer lets to set the shutter to release on a timer as you would expect, making sure you can get in the photo as well. No information has been released as to when the app will be rolling out worldwide.