The Nokia C7  smartphone comes with 8GB of built in storage, there is also a microSD card slot which can take up to 32GB microSD cards, giving you a total of 40GB of storage. 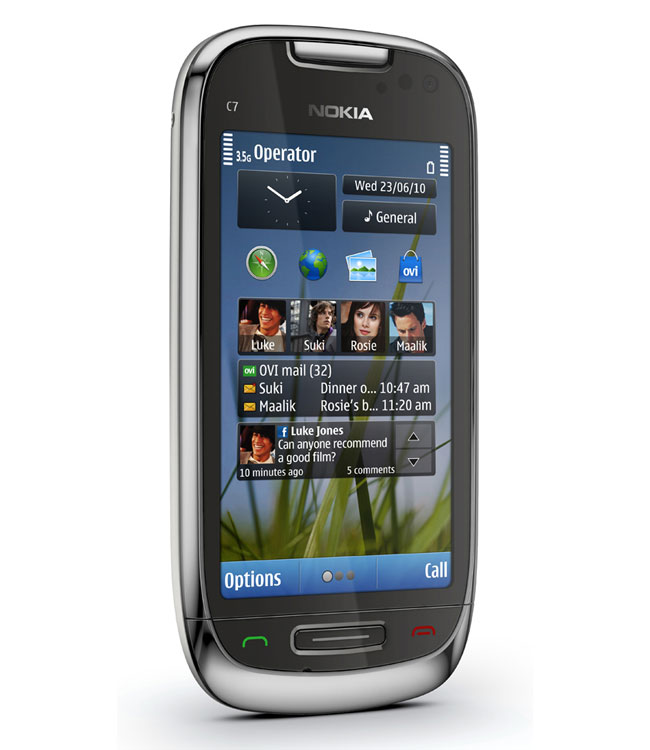 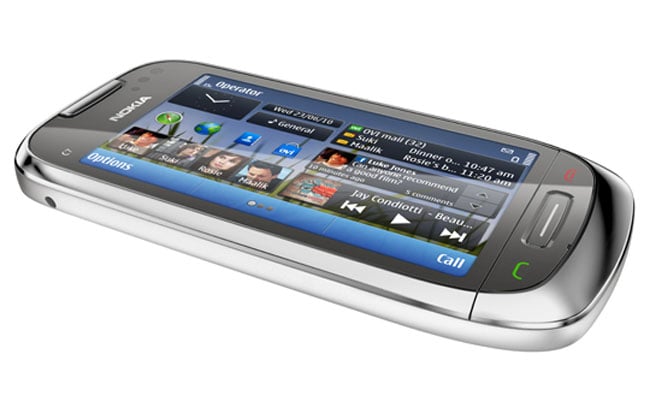 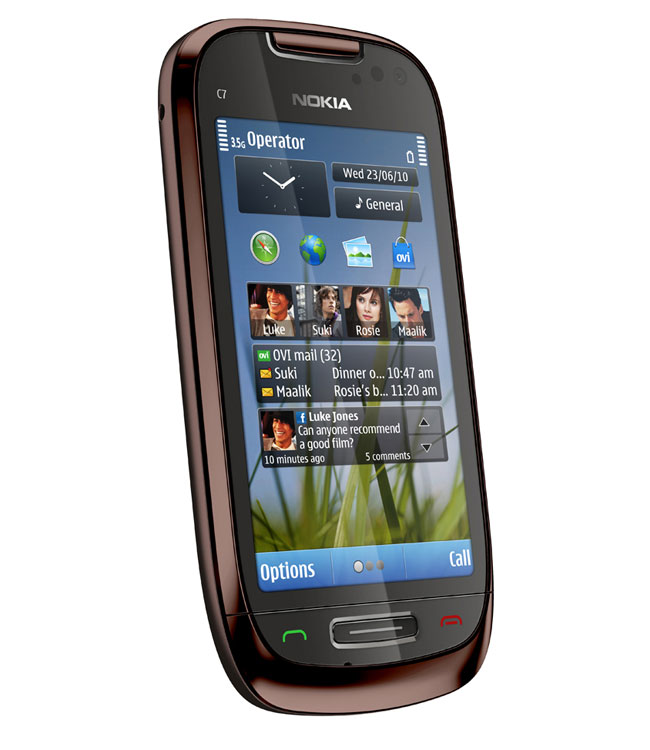 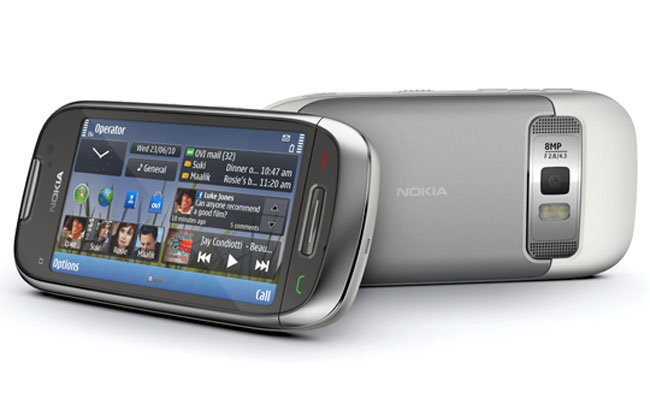 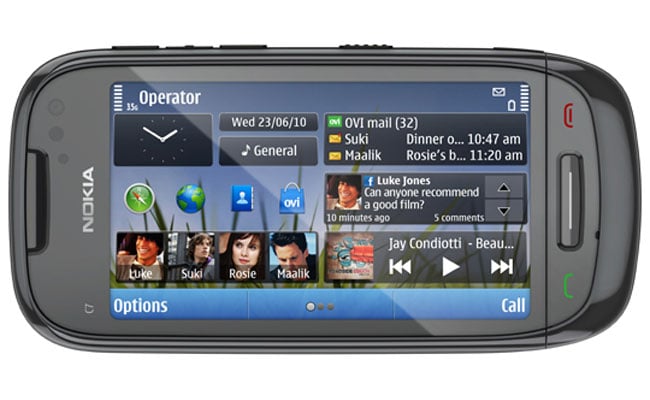 The Nokia C7 features an eight megapixel camera, that is capable of recording HD video in 720p. It also features a battery that will give you up to 9.5 hours of talk time and up to 27 days of standby time.

The Nokia C7 smartphone will go on sale before the end of the year and it will retail for 335 Euros, it will be available in a range of colors which include black, metal or brown.