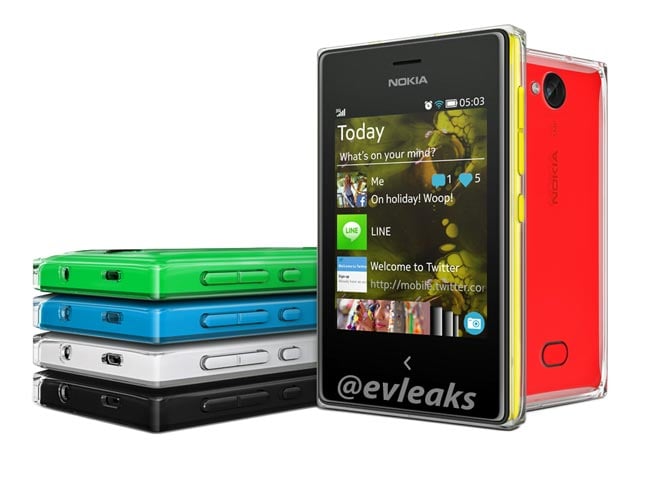 As yet we do not have many specifications on the Nokia Asha 503, what we do know is that the handset will come with a single SIM card slot and will feature an LED flash, no details on how many megapixels the camera will come with, it will also feature WiFi.

As soon as we get some more information on the Nokia Asha 503, and the other devices mentioned we will let you guys know.