The Nokia X5 features a unique square design, and it comes with a slide out QWERTY keyboard, plus a range of features which includes integration with social networking sites like Facebook and Twitter. 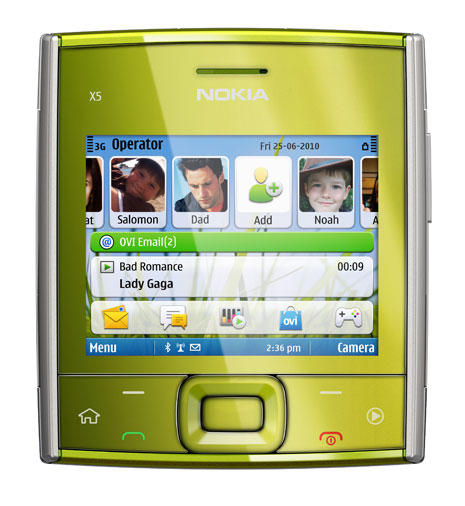 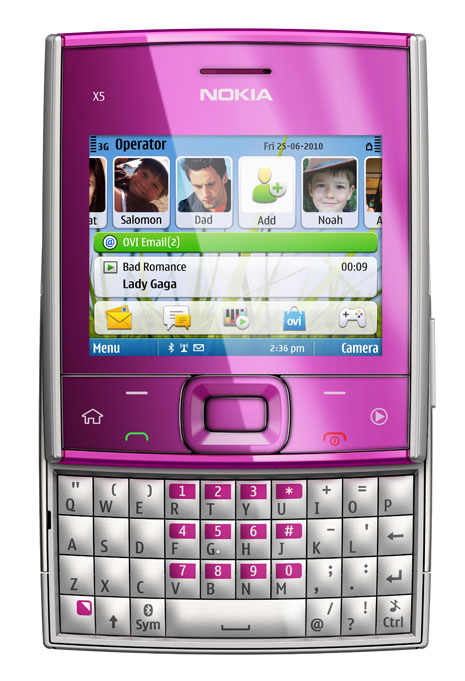 The Nokia X5 features a five megapixel camera with a built in LED flash and four times digital zoom. It comes with 200MB of build in memory and ships with a 2GB microSD card which can be upgraded to a 32GB card.

According to Nokia, the X5 will give you up to sixteen days of standby and twenty four hours of music playback on a full charge. The Nokia X5 will go on sale in quarter three of 2010 for 165 Euros about$200.