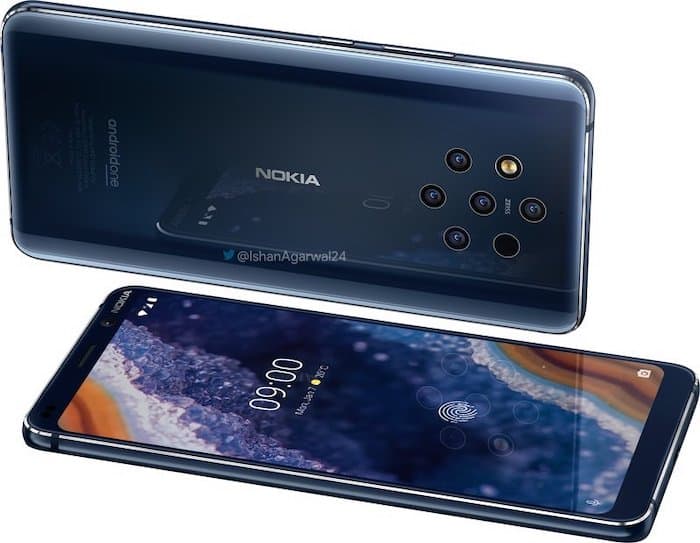 The new Nokia 9 PureView is coming at Mobile World Congress next week, we previously saw a photo of a prototype version of the handset and now some press shots have been leaked.

The photos were posted on Twitter by Ishan Argarwal and they show the five cameras on the rear of the handset. 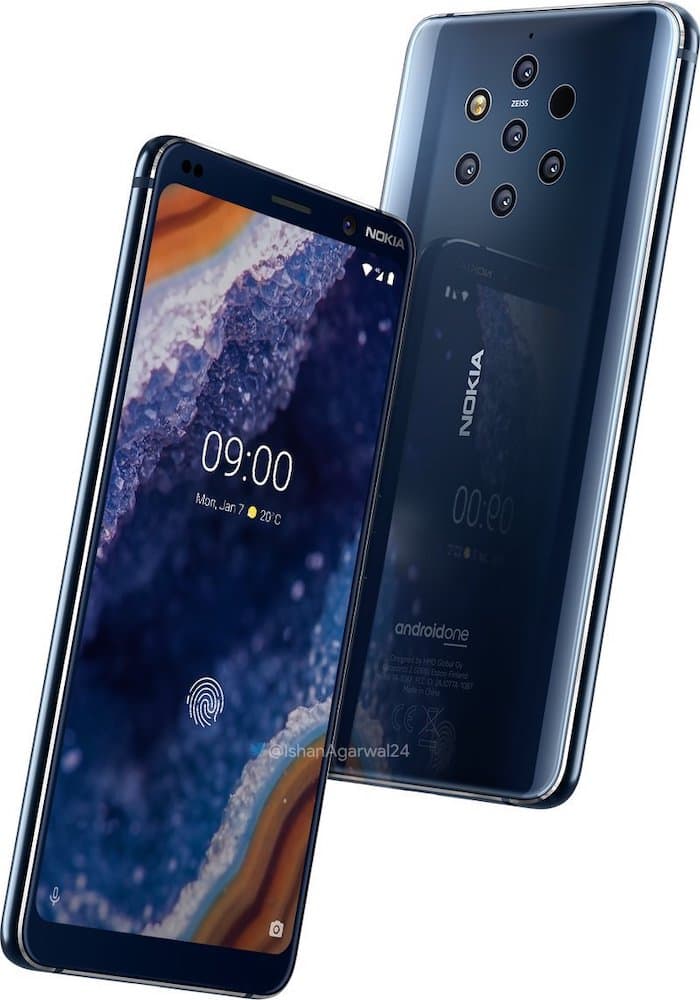 We do not know many of the specifications on the new Nokia 9 PureView as yet, the handset is expected to come with a Qualcomm Snapdragon 848 processor and 6GB of RAM. 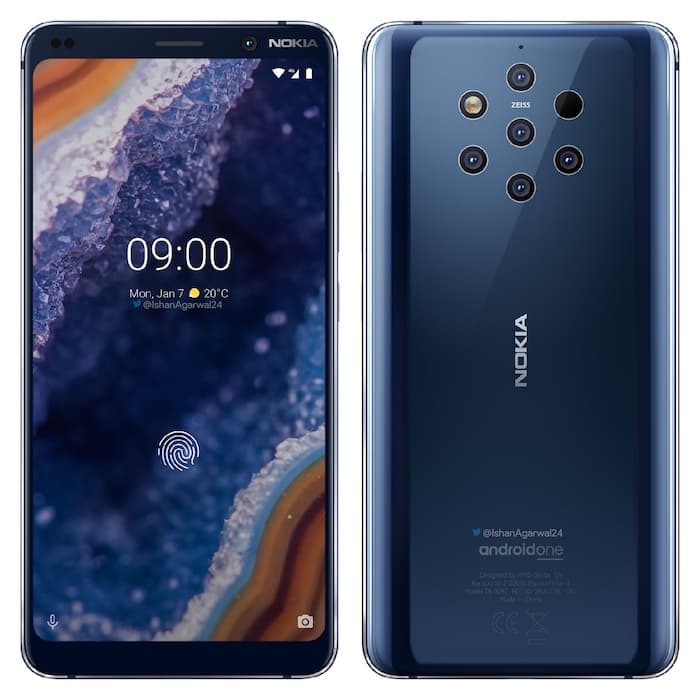 We will have more details about this new Android smartphone from Nokia when it is made official at their Mobile World Pres conference next week.