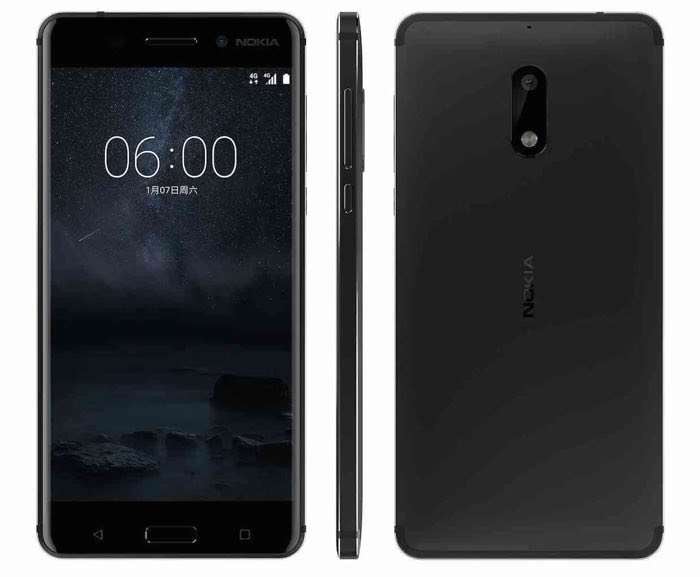 Earlier today we saw some Geekbench benchmarks of the new Nokia 9 smartphone and now the handset has appeared on the AnTuTu Benchmarks.

The Nokia 9 listing on AnTuTu confirms some more specifications about the handset, it will come with a Qualcomm Snapdragon 835 processor and an Adreno 540 GPU.

The handset is also listed with a Quad HD display with a resolution of 2560 x 1440 pixels, the display is said to measure 5.3 inches.

As we heard previously the new Nokia 9 will come with two 13 megapixel cameras on the back, as yet there are no details on the front camera.

We are expecting the Nokia 9 to be made official this month, the handset will come with Android 7.1.1 Nougat.