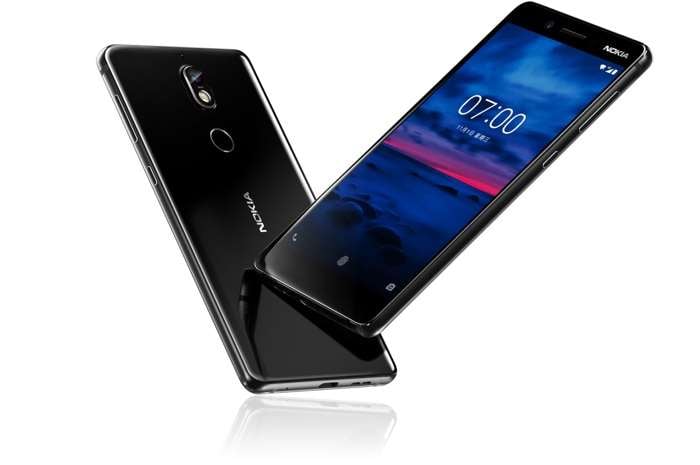 The new Nokia 7 went on sale in China earlier today, the handset quickly sold out and now it looks like the device is also headed to India this month.

HMD has sent out invites to a press event in India on the 31st of October, the company has not announced exactly what will be revealed at the event, although there is a good chance it will be the new Nokia 7 smartphone.

The new Nokia 7 comes with a 5.2 inch display has a Full HD resolution of 1920 x 1080 pixels, the handset is powered by a Qualcomm Snapdragon 630 processor. The device comes with 4GB of RAM as standard, there is also an other model with 6GB of RAM.

Other specifications on the new Nokia 7 include front and rear cameras, these cameras can be used to take photos and videos at the same time on the front and back, Nokia calls this Bothie’s. The front camera has 5 megapixels and the rear camera has 16 megapixel. As soon as we get some more details on exavtly when the handset is launching in India we will let you guys know.