Nokia has announced its latest smartphone that will come with Nokia’s Symbian Belle, the Nokia 603, and it feature a 3.5 inch touchscreen display with a resolution of 640 x 360 pixels.

Processing is provided by a single core 1GHz processor, and there is also a rear facing 5 megapixel camera which can record HD video in 720 at 30 frames per second, plus some on board photo editing software. 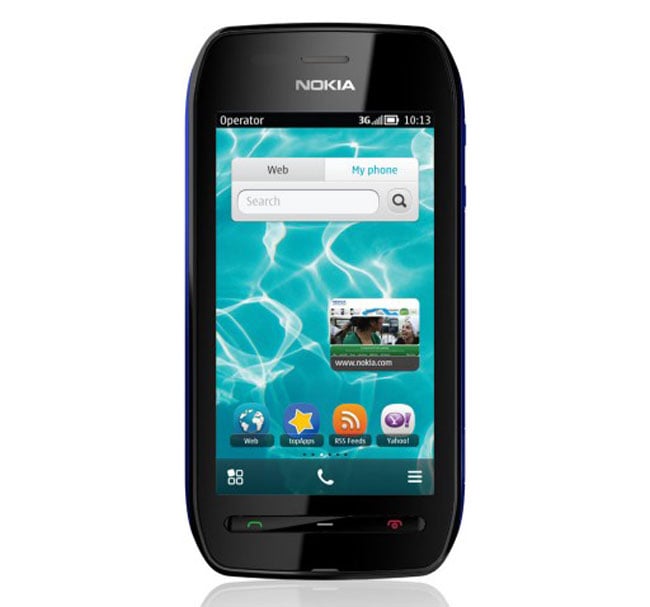 the Nokia 603 also comes with NFC, and the device will be available in a range of different colors, and it comes with Nokia’s Maps which offers free turn by turn navigation, there is also Bluetooth and WiFi.