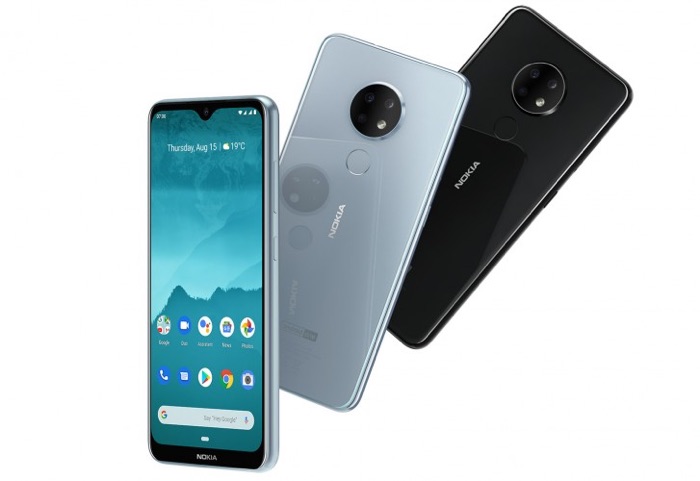 It looks like we have some details on the new Nokia 6.3 smartphone from HMD Global, the handset will apparently come with a quad rear camera with Zeiss optics. The handset is the replacement for the Nokia 6.2.

The handset will apparently be powered by a Qualcomm Snapdragon 670 or 675 mobile processor and it will come with 3GB of RAM and 64GB of storage.

The new Nokia 6.3 will apparently come with a 16 megapixel camera on the front for Selfies and video calls, on the back there will be a quad camera setup, although the exact details of the rear cameras are not known as yet.

HMD Global are apparently planning to launch the device in the third quarter of 2020 and it will apparently retail for around €249. As soon as we get some more details about the device, including some photos we will let you guys know.