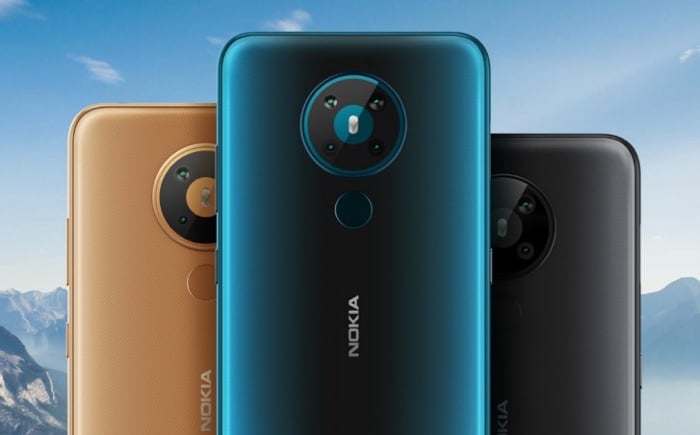 HMD Global has announced that the Nokia 5.3 will go on sale in India on the 25th of August, HMD has not revealed how much the device will cost as yet.

The device is available with a choice of 3GB, 4GB or 6GB of RAM and it also comes with 64GB of built in storage.

If you need some additional storage, there is a microSD card slot which will take up to a 512GB card, the device also comes with a range of cameras.

On the front of the Nokia 5.3 there is an 8 megapixel camera for Selfies and video chat, on the rear of the device there is a quad camera setup. The four rear cameras on the handset include a 13 megapixel main camera, 5 megapixel wide camera, a 2 megapixel macro camera and a 2 megapixel depth camera, it also comes with a 4000 mAh battery.