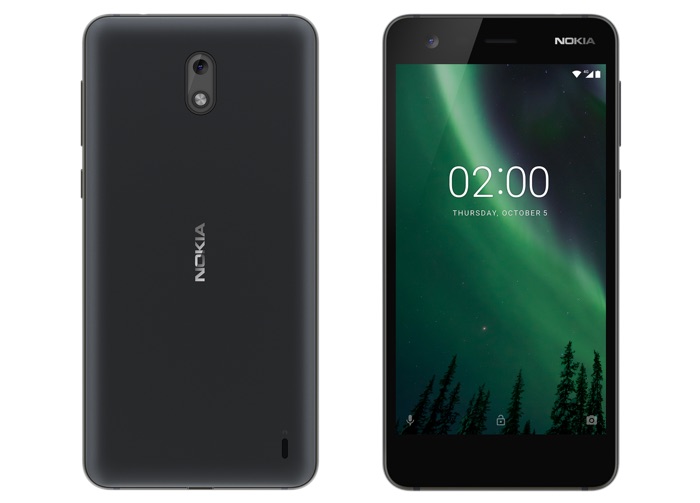 HMD Global has announced that their Nokia 2 smartphone is launching in the UK this month. The handset will go on sale on the 26th of February and it will be available with a range of retailers which will include Amazon, Argos, Carphone Warehouse, EE, John Lewis and Tesco.

The Nokia 2 will cost £99 in the UK and the device comes with a 5 inch display with a HD resolution of 1280 x 720 pixels. The handset is powered by a Qualcomm Snapdragon 212 processor and it comes with 1GB of RAM and 8GB of storage.

The Nokia 2 comes with a 4100 mAh battery and features Android 7.1.1 Nougat, the handset is one of the devices that will receive the Android Oreo update in the future. The device also comes with unlimited photo storage from Google Photos. The handset lands in the UK on the 26th of February 2018 and will be available from the retailers listed above.