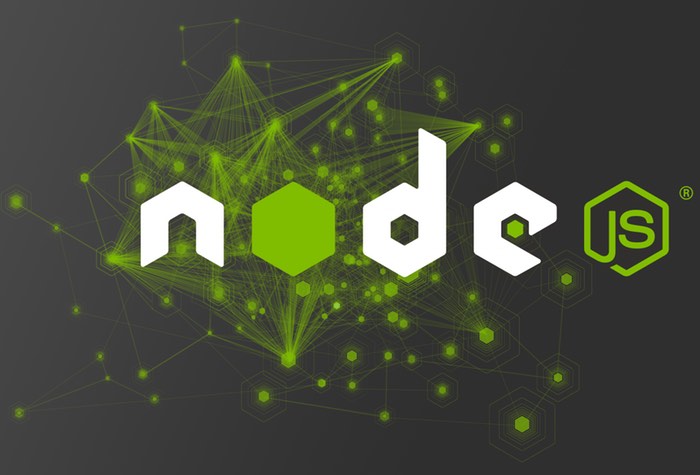 Node.js Foundation and collaborators of the Node.js project have this week announced the stable release of the Node v4.0.0, that contains V8 v4.5, the same version of V8 shipping within Google’s Chrome browser.

As well as providing users with a wealth of new features, enhancements and functionality Node.js v4 also brings with it long-term support (LTS) and a regular release cycle.

In parallel, we will be branching a new Stable line of releases every 6 months, one in October and one in April each year. Stable lines will be made up of regular releases as development continues, expect minor and patch version bumps every week or two from these. Every second Stable release line will continue life in LTS form by the time October comes around.

As an asynchronous event driven framework, Node.js is designed to build scalable network applications. In the following “hello world” example, many connections can be handled concurrently. Upon each connection the callback is fired, but if there is no work to be done Node is sleeping.

Node is similar in design to and influenced by systems like Ruby’s Event Machine or Python’s Twisted. Node takes the event model a bit further, it presents the event loop as a language construct instead of as a library. In other systems there is always a blocking call to start the event-loop.

For more details about the features that you can expect to enjoy in the latest Node.js 4.0 stable version jump over to the official website, and to download the latest release.