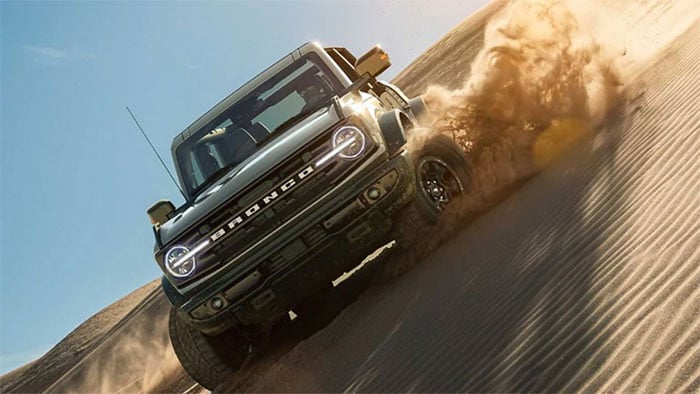 A new report is making the rounds that Ford has stopped taking online reservations for the new Bronco SUV. Ford, like many automakers, is struggling to get enough microchips to complete many of its vehicles. The shortage of microchips combined with the popularity of the SUV and the volume of orders for the Bronco has led to the decision.

According to the report, Ford sent a memo to dealerships last week telling them that Bronco vehicle reservations have been paused. Ford said the decision was made based on Dealer Council feedback and was effective as of Monday, August 23. Ford specifically pointed to the high number of reservations being made for the two and four-door Bronco models and commodity constraints.

Ford is encouraging customers who want a Bronco to work with their dealer to help with the ordering process, including delivery timing and build specifications. Dealers may be able to tell customers if they can get a vehicle that’s already built or scheduled. The automaker also noted that Bronco vehicle orders placed today would continue into 2022.