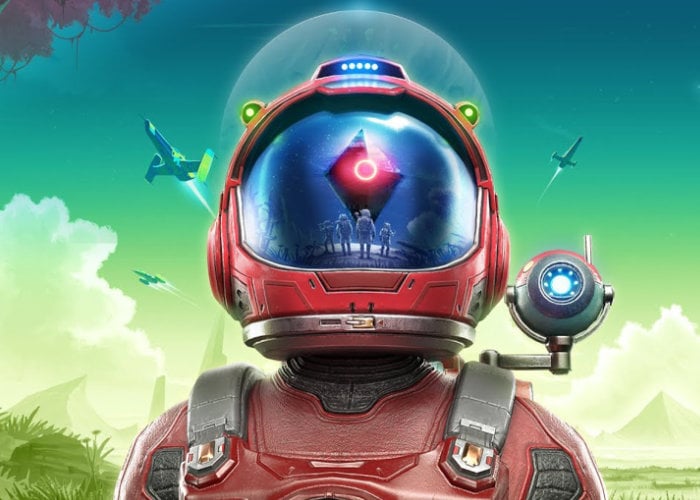 This week the development team responsible for the space exploration game No Man’s Sky have rolled out a new update for PlayStation 5 virtual reality gamers in the form of patch 3.15. If you are interested in learning more about what you can expect, check out the video created by the Upload VR team embedded below. David Jagneaux from Upload VR explains a little more about his experiences playing the game for a short time with the new No Man’s Sky PSVR update installed.

“Make no mistake: this is still the same game, but it just looks so much better overall and plays so much more smoothly. Texture pop-in is improved as well, as-is overall performance and stability, but it’s still a far ways off from the PC VR version (when running well) in terms of sheer visual fidelity. You can especially notice the texture pop-in issues when you crest over a mountain and start to descend with vegetation and objects gradually appearing in the distance. I only played for about 45-minutes, just long enough to take off from my starting planet on a new save file, but I can already feel the allure of infinite galaxies pulling for me to dive back in.”