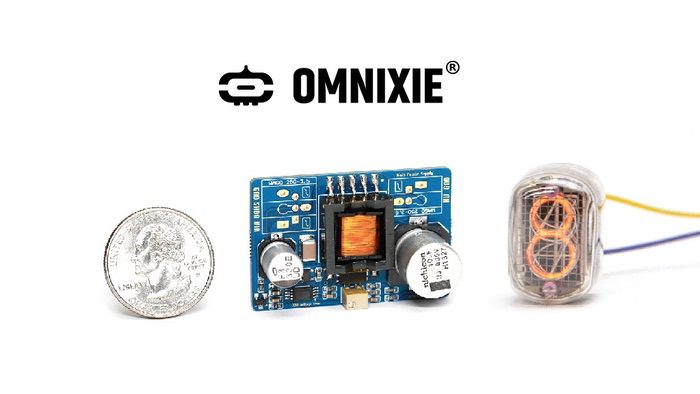 Makers, developers and hobbyists looking for an easy way to power Nixon tubes, vintage vacuum tubes and more may be interested in a new piece of hardware developed by Aiden Fang in the form of the NCH6300HV. A 100V-235V DC-DC boost power converter that can be powered by a lithium ion battery, 5V USB connection or 12V input. The latest board builds on the previous NCH8200HV design that was used by many nixie enthusiasts and professionals. For example, the Puri nixie clock created by Dalibor Farny uses the NCH8200HV as a power supply situated in its slim base. 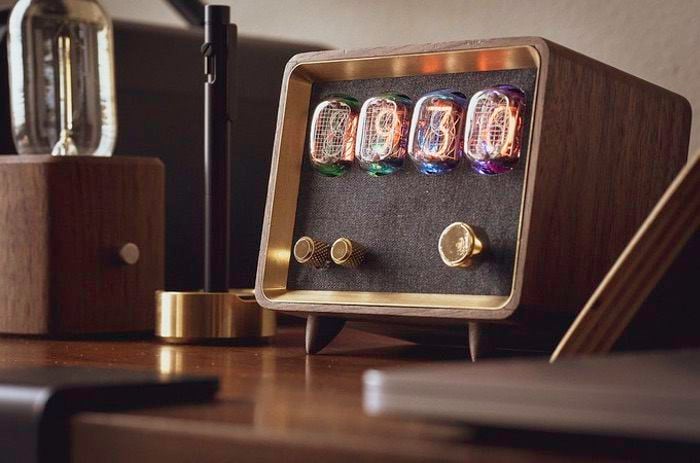 Backer early bird pledges are now available for the creative project from roughly $18 or £14, offering a considerable discount of approximately 40% off the final retail price, while the crowd funding campaign is under way. If the NCH6300HV Kickstarter campaign is successful and production progresses smoothly, worldwide shipping is expected to take place sometime around December 2020. To learn more about the NCH6300HV project view the promotional video below.

“Nixie tubes look unique, pretty, and are fun to play with. Powering them up is not easy though, as they require 170V DC voltage to ignite. We designed the NCH6100HV in 2012, and it has been very popular in the nixie community. 8 years later today, it’s time to update it to the brand new NCH6300HV.”

“The NCH6300HV is 19% smaller in footprint, yet almost double the power compared to its precedent. They are pin-to-pin compatible so just drop in and it just works with a minor tweak. The design has been firstly tested in our Omnixie Plus clocks to replace the old model, which has been in mass production since May 2019.” 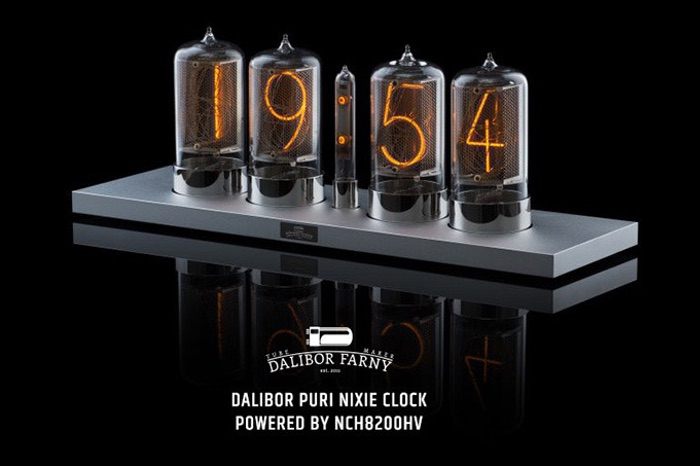 NCH6300HV DC-DC power booster that succeeds its precedent, NCH6100HV, with 19% smaller footprint, higher efficiency and almost double the output current. For a complete list of all available campaign pledges, stretch goals, extra media and technical specifications, jump over to the official NCH6300HV crowd funding campaign page by following the link below. 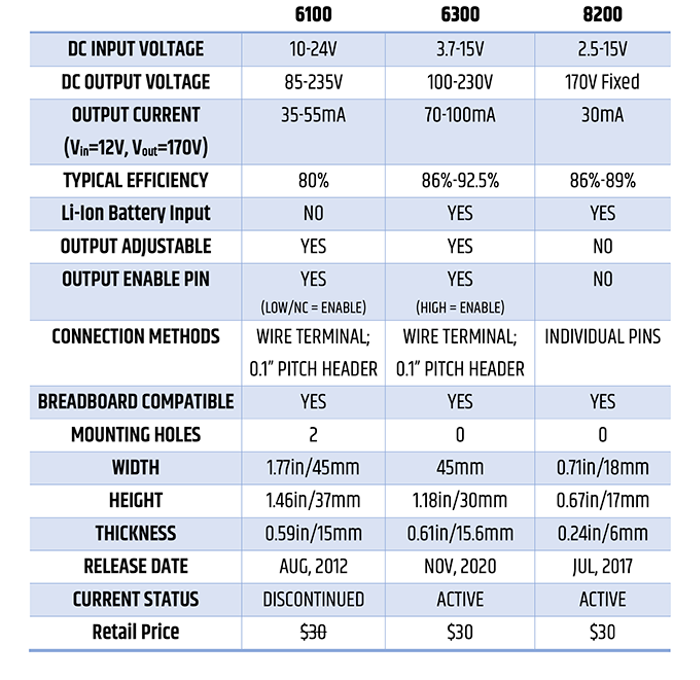