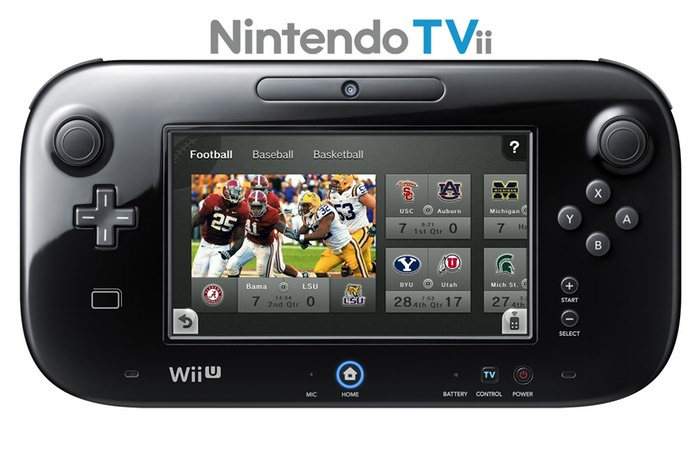 European Nintendo Wii U owners that have been patiently waiting for Nintendo to launch their Nintendo TVii service across Europe, will be disappointed to learn that this week Nintendo has announced the cancellation of the European launch.

Nintendo TVii is a free television based service which allows users to view and locate programs on Hulu Plus, Amazon Instant Video, and via their cable network.

Nintendo explained the reasons behind the cancellation of the Nintendo TVii service for Wii U owners living in the European regions :

With this in mind, Nintendo of Europe has launched the Nintendo Anime Channel, a new video-on-demand service on Nintendo 3DS which offers users the chance to stream anime series from the likes of Pokémon, Kirby, and Inazuma Eleven. New content will be added regularly and access to this service is granted simply by downloading a free application from Nintendo eShop.”

For more information on the Nintendo TVii cancelation jump over to the Nintendo Wii U website for details via the link below.