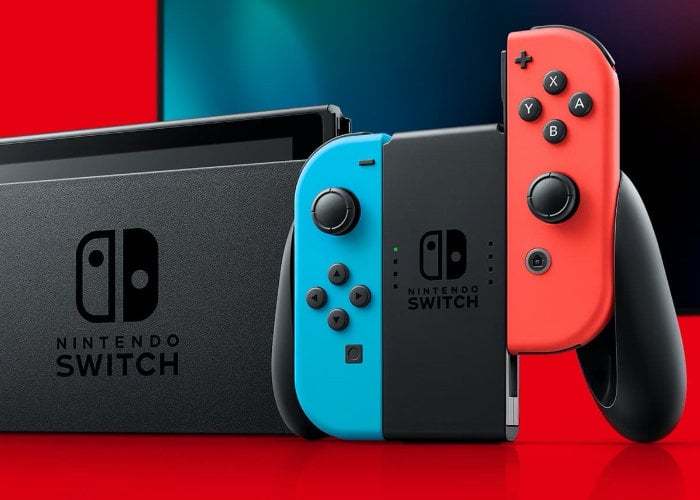 Yesterday Nintendo released a new update to its Nintendo Switch handheld games console adding a number of new features, tweaks and enhancements. The latest update version 10.0.0 brings with it the ability to move downloaded games from the console itself to an SD card. Enabling gamers to archive or quickly swap out a larger games library which wasn’t possible before. Although game saves and some update data is still excluded from the transfer process.

The update also makes it possible to change up to five stick and button configs can be changed for each paired controller, as long as it’s a Joy-Con. For a complete list of all new features, tweaks and enhancements check out the release notes below.

“Nintendo constantly aims to improve the functionality of its systems and services in order to provide the easiest, most user-friendly experience possible. As a part of these efforts, we are making Nintendo Switch system updates available for download via the Internet. In most situations, the Nintendo Switch will automatically download the most recent system update while it is connected online. You can verify your current menu version and manually start the update from the System Settings menu if necessary.”

– Added a bookmark feature to News. This feature allows you to bookmark your favorite news items.
A maximum of 300 news items can be bookmarked.
An internet connection is required to view bookmarked News items.
News items that are no longer available cannot be viewed, even if they were bookmarked.

– Added new selections to the lineup of user profile icons.
Select from 6 new icons from the Animal Crossing: New Horizons game for your user.