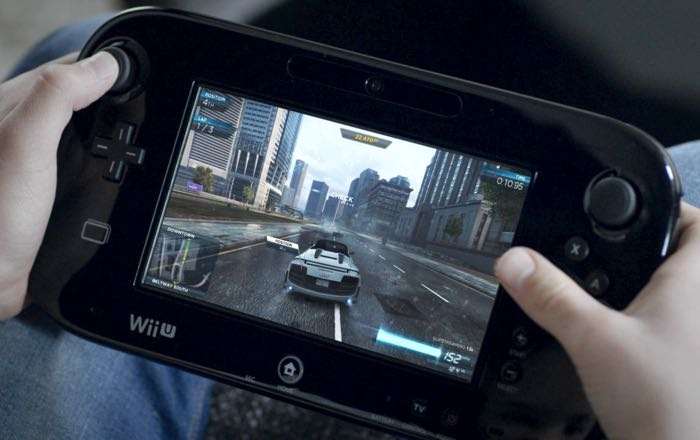 Nintendo has confirmed to Kotaku that they have ended the global production of their Wii U console, the console was not as popular as Nintendo had hoped.

The original Wii console was a massive hit for Nintendo, the Wii U was much less of a success and production of the console had ended ahead of the launch of the new Nintendo Switch.

The Nintendo Switch launches in March, the company has already had to increase the production of the console to meet demand, so it looks like it may be a popular console.