It was thought that Nintendo would be returning to CES 2011 next year after a sixteen year absence but unfortunately for Nintendo fans that now doesn’t look to be the case.

The Consumer Electronics Association (CES) has just released an official press release confirming that Nintendo will not be returning to the show floor in 2011. 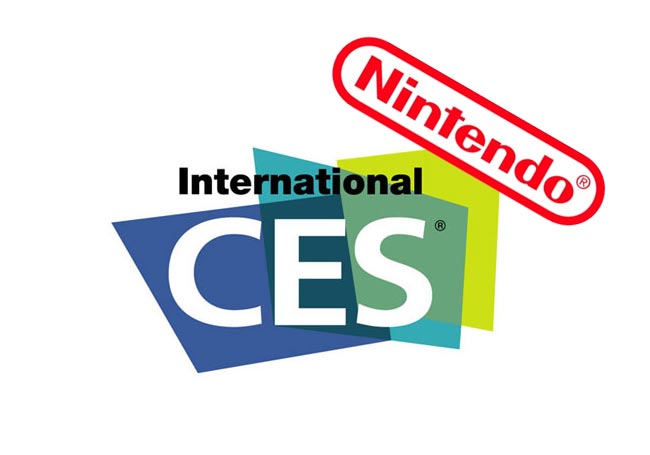 Nintendo have booked meeting room space at CES 2011 but it seems that the gaming giant is concentrating more on E3, Tokyo Game Show and their own Nintendo World events.

But don’t be to disappointed other big players will still be exhibiting next year such as Intel, Sony, HP and AMD.