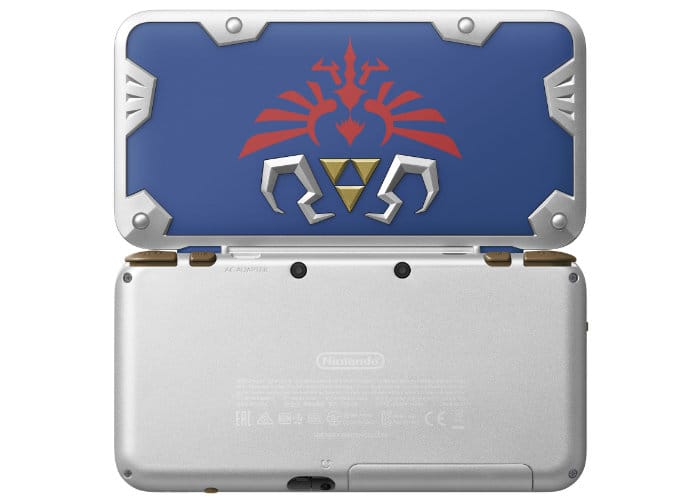 In addition to announcing the availability of Pokemon Let’s Go Pikachu and Let’s Go Eevee for the Nintendo Switch games console. Nintendo has also announced the imminent launch of a new Nintendo 2DS XL Hylian Shield Edition handheld games console which will be exclusively available to purchase from GameStop stores starting July 2nd 2018. 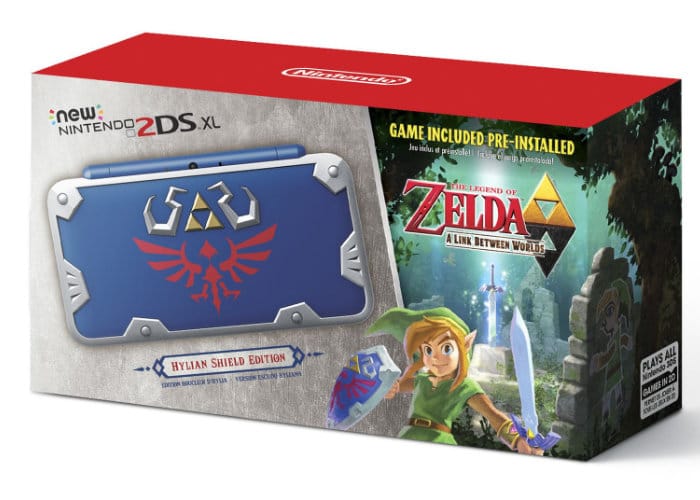 The new Nintendo 2DS XL plays the entire library of Nintendo 3DS games in 2D and as with others in the range is equipped with two large screens and built-in amiibo support. For more information and full details on the new Nintendo 2DS XL Hylian Shield Edition jump over to the official Nintendo website by following the link below.