We told you about the new Nintendo DSI, which was launched in Japan back in October, although there it was called the DSI LL, good news as it will be available in the UK and Europe from the 5th of March, and will be called the Nintendo DSI XL.

The Nintendo DSI XL features two 4.2 inch screens, which are 93% bigger than the screens on the current Nintendo DSI Lite, and it also comes with a larger stylus. 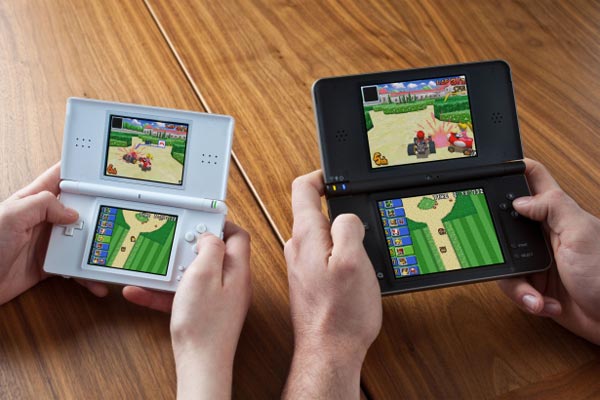 According to Nintendo the DSI XL features a wider viewing angle, and it will come pre-loaded with “Dictionary 6 in 1 with Camera Function” and “Dr Kawashima’s: Little Bit of Brain Training: Arts Edition”.

The Nintendo DSI XL will be available in the UK from March the 5th, unfortunately Nintendo haven’t released any details on pricing as yet, we will update you guys as soon as we know.