This year, the popular technology is 3D, and whilst it is great to go to the cinema and watch a movie in 3D, I am not so sure it would be that much fun to watch 3D TV in your living room with 3D glasses all they time, I guess we will see how popular 3D TVs become.

Another thing that is going to be popular is 3D gaming, and one company Nintendo has already announced that they will be releasing a 3D version of their handheld gaming console, the Nintendo 3DS. 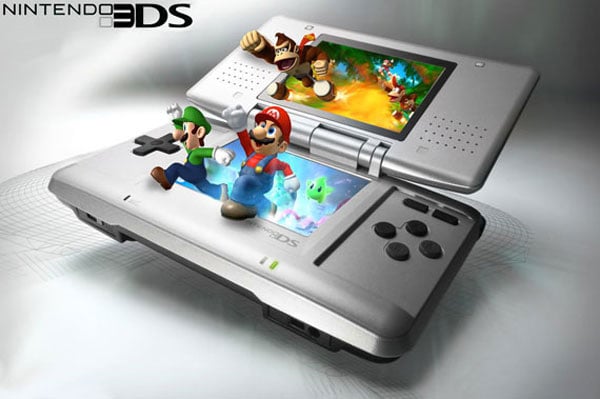 The Nintendo 3DS will be able to display 3D games without the need for any special glasses, and whilst this might seem like a good idea, it looks like Nintendo will also add the option in the 3DS to switch between 3D and 2D gaming modes.

This is a smart move from Nintendo, as if the console was 3D only they could be limiting the market, but as gamers will be able to use both 2D and 3D modes it should appeal to a wider audience.

There are still no details on the hardware in the Nintendo 3DS, and no confirmation of an exact launch date, although it is expected to launch sometime in October 2010.