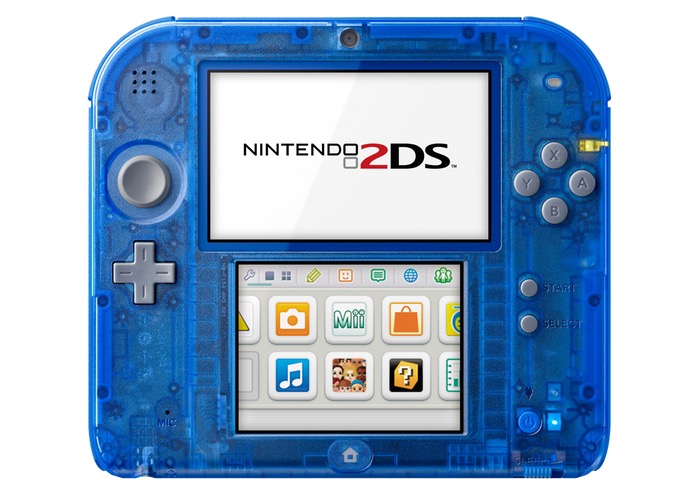 When the Nintendo 2DS was launched the handheld console was available for $129.99, Nintendo dropped the price of the device to $99.99 last summer.

Now Nintendo has announced that they are dropping the price of their Nintendo 2DS again, from the 20th of May it will cost $79.99.

“Nintendo 2DS is the best value available for a portable dedicated gaming system and is great for gaming on the go,” said Scott Moffitt, Nintendo of America’s Executive Vice President of Sales & Marketing. “The system has a library full of high-quality games for purchase, some in our Nintendo Selects category for less than $20 each, featuring Mario, Donkey Kong, Yoshi and Zelda.”

The price cut appears to be in the US only at the moment, as soon as we get some more details on when it is coming to other countries, we will let you guys know.