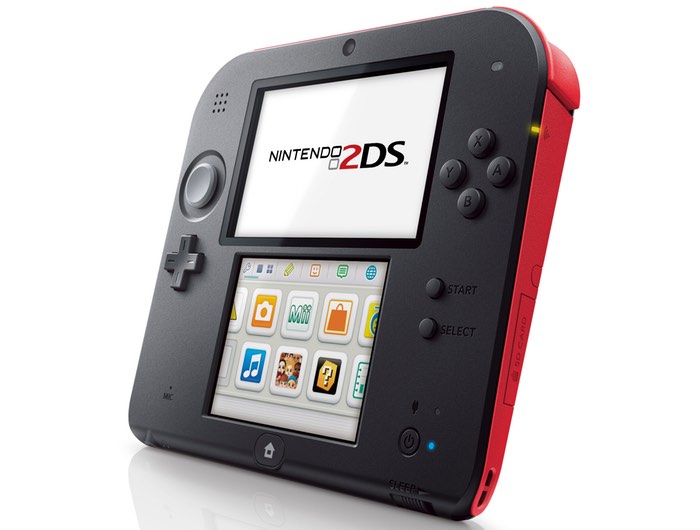 Nintendo has this week announce that later on this month from August 30th their handheld Nintendo 2DS price will drop down to $99.99 from $129.

After being first launched in October 2013 the Nintendo 2DS bundled with Mario Kart 7 will be priced at just $99.99. Nintendo of America Executive VP of Sales & Marketing Scott Moffitt.

“At a suggested retail price of $99.99, the Nintendo 2DS is an even more attractive introductory option for first-time games,