Nike has announced the launch of a new developer service for for its Nike+ fitness tacker with the opening of the Nike+ API developer portal. Which has been created to provide developers with the tools and resources they need to create applications that can link with Nike’s Nike+ Fuelband.

The new Nike+ API developer portal has been launched alongside the new  Nike+ Accelerator program, to help find companies that will “use Nike+ technology to create products and services that will inspire athletes across a broad range of activity and health goals.” 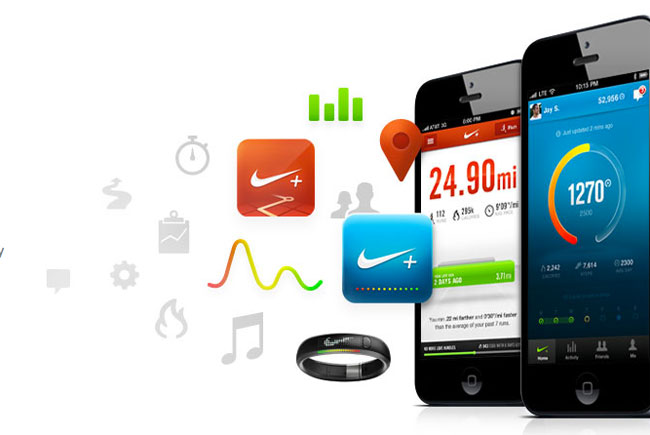 Nike is accepting applications to its Nike+ Accelerator program until February 3rd 2013, and has organised several group meeting to help along the way:

For more information on the new Nike+ API for developers jump over to the Nike website for details.