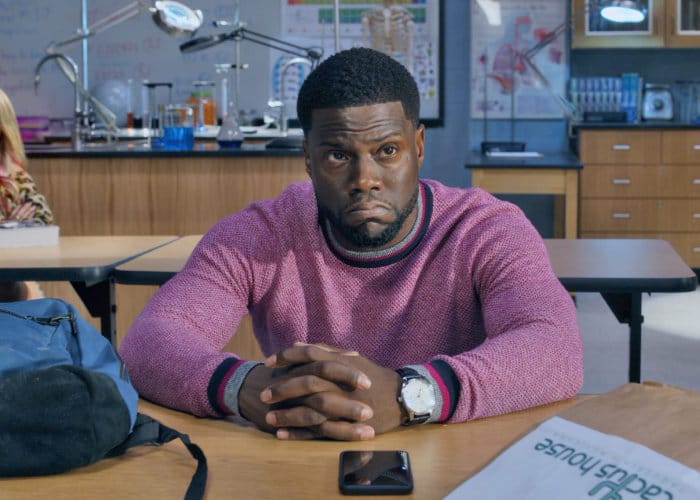 Universal Pictures have released a second trailer for the upcoming movie Night School which stars Kevin Hart and producer Will Packer, who partnered for the hit Ride Along and Think Like a Man series. Check out the latest full length trailer to learn more about what you can expect from the character’s storyline. The comedy follows a group of misfits who are forced to attend adult classes in the long-shot chance they’ll pass the GED exam.

Also starring in Night School are Co-stars Tiffany Haddish, Rob Riggle, Taran Killam and Romany Malco join Hart on-screen for the film that Hart produces for his Hartbeat Productions, and Packer via his Will Packer Productions. Night School will be premiering in theatres worldwide later this year on September 28th, 2018 and has been directed by Malcolm D. Lee