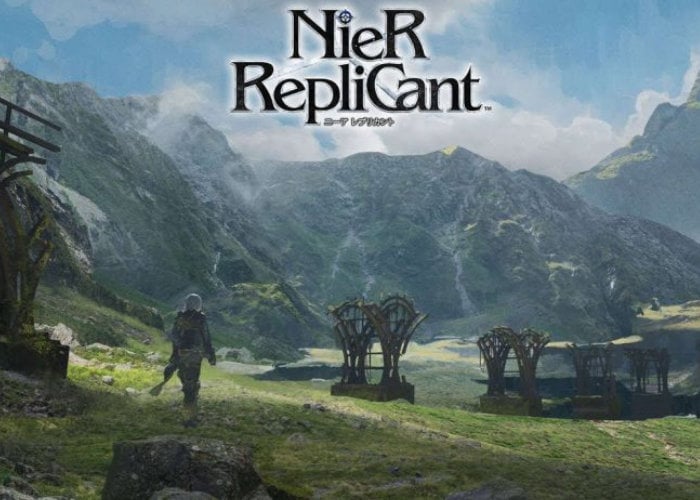 A new remastered version of Nier Replicant has been announced by Square Enix this week, celebrating the 10 year anniversary of Nier. The new remastered Nier Replicant ver. 1.22474487139 game will be available to enjoy on PlayStation 4, PC via Steam, and Xbox One, check out the teaser trailer below to learn more.

“In the year of the 10th anniversary of NieR, we are announcing that the cult classic third-person action-RPG NieR Replicant, is to be rebuilt for PlayStation 4, Xbox One and PC (STEAM) as NieR Replicant ver.1.22474487139…

NieR Replicant is the prequel of the critically acclaimed success NieR:Automata.

NieR Replicant ver.1.22474487139… invites players into a dark, apocalyptic world as they join a brother’s captivating quest to cure his sister of a deadly disease – a quest which will in turn make them question everything.

Enter an apocalyptic world as you play as a brother on a quest to cure his sister of a deadly disease in this unique action RPG. pic.twitter.com/aKkebNjfI3