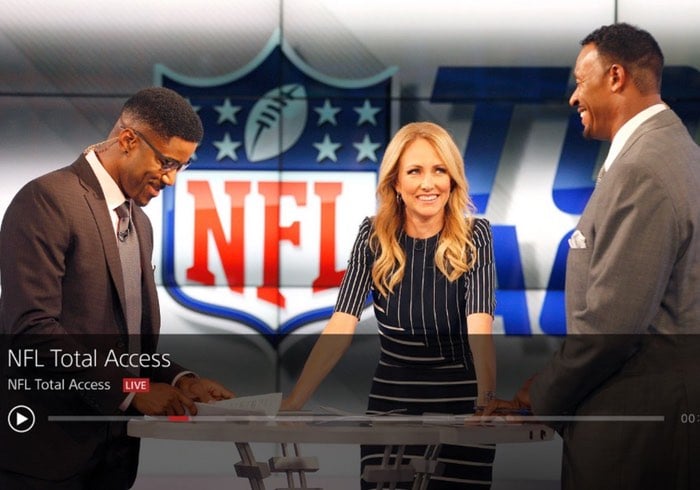 Sony has also announced that those users who subscribe to a PlayStation Vue plan which includes NFL Network can also subscribe to NFL RedZone.

Sony has also made it possible to simultaneously stream content from PlayStation Vue to multiple devices such as the PS4, PS3, Amazon Fire TV devices, Roku devices, as well as both Android and IOS mobile and tablets. You can also access the PlayStation Vue service via Google Chromecast with a compatible iOS or Android devices.

Users who subscribe to PlayStation Vue’s Core or Elite plans will have the option to sign up for NFL RedZone as an add-on for $39.99 for the entire regular season games. Every Sunday afternoon, the NFL RedZone channel brings fans every touchdown and all the big moments from every game across the NFL. Produced by NFL Network, NFL RedZone cuts from stadium to stadium and delivers the most exciting plays as they happen, live and in high definition. Sign up begins today, so go ahead and lock in your subscription before NFL RedZone coverage starts on September 11.

– Core: Starting at $34.99 monthly ($44.99 monthly in cities with major live local broadcast stations*), Core provides 70+ channels, including live national and regional sports networks, along with all the live cable TV, movies, and sports channels from the Access plan.

– Elite: Starting at $44.99 monthly ($54.99 monthly in cities with major live broadcast stations*), Elite offers 100+ channels, including all the channels from Core, plus top movie and entertainment channels.