We heard recently that the CyanongenMod team were working to bring Android 4.0 Ice Cream Sandwich to a number of Android devices with CyanogenMod 9, and now we get a look at an early build of CyanongenMod 9 running on the Nexus One.

It looks like almost everything is working in ICS on the Nexus one, although the camera and USB mass storage don’t work at the moment, we suspect it wont take the guys from the XDA long to get those things working. 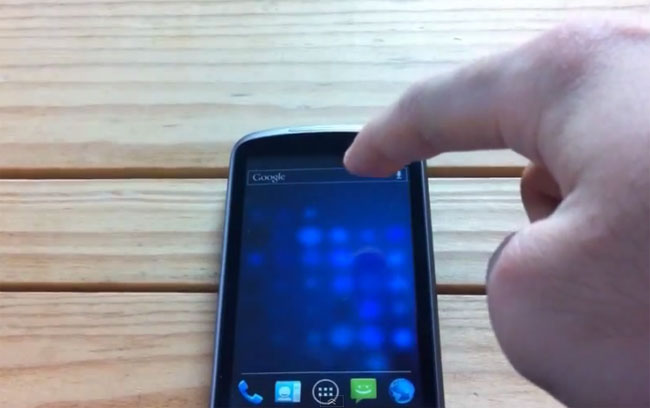 You can find out more details about CyanogenMod 9 running on the Nexus One over at the XDA Developers forum.