The Apple iPad has only been out for a few weeks in the US, and still hasn’t gone on sale worldwide. Already there are a number of rumors starting to surface about the next generation iPad.

According to DigiTimes, who usually seems to quite a bit of information on Apple products before they are released, the next generation Apple iPad will feature an OLED display. 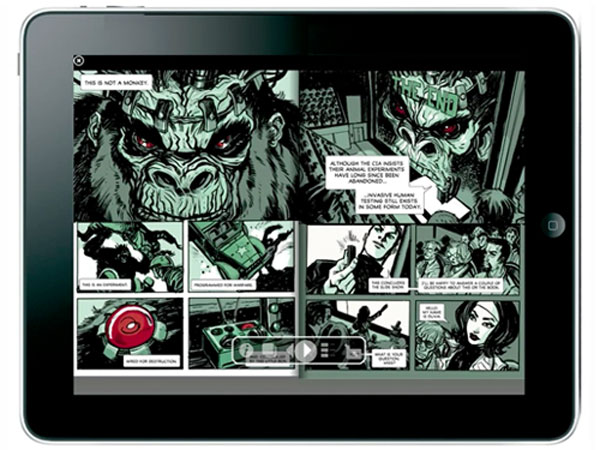 The iPhone 4G is due to be released in June, and many people are expecting it to feature an OLED display, if Apple already have OLED displays in the iPhone 4G, then they could quite possibly be looking to add it to the next generation iPad.

Although one this which could stop Apple from using OLED displays in the next generation iPad is the price. The current iPad display costs Apple between $60 to $70 whilst an equivalent OLED display would cost around $500, and unless prices come down significantly over the next 12 month I can’t see Apple using OLED display in the iPad unless the release a high end model that is more expensive.

Have a look at our handy OLED TV explained guide which explains the latest OLED HDTV’s.